What is a Dev Manager? 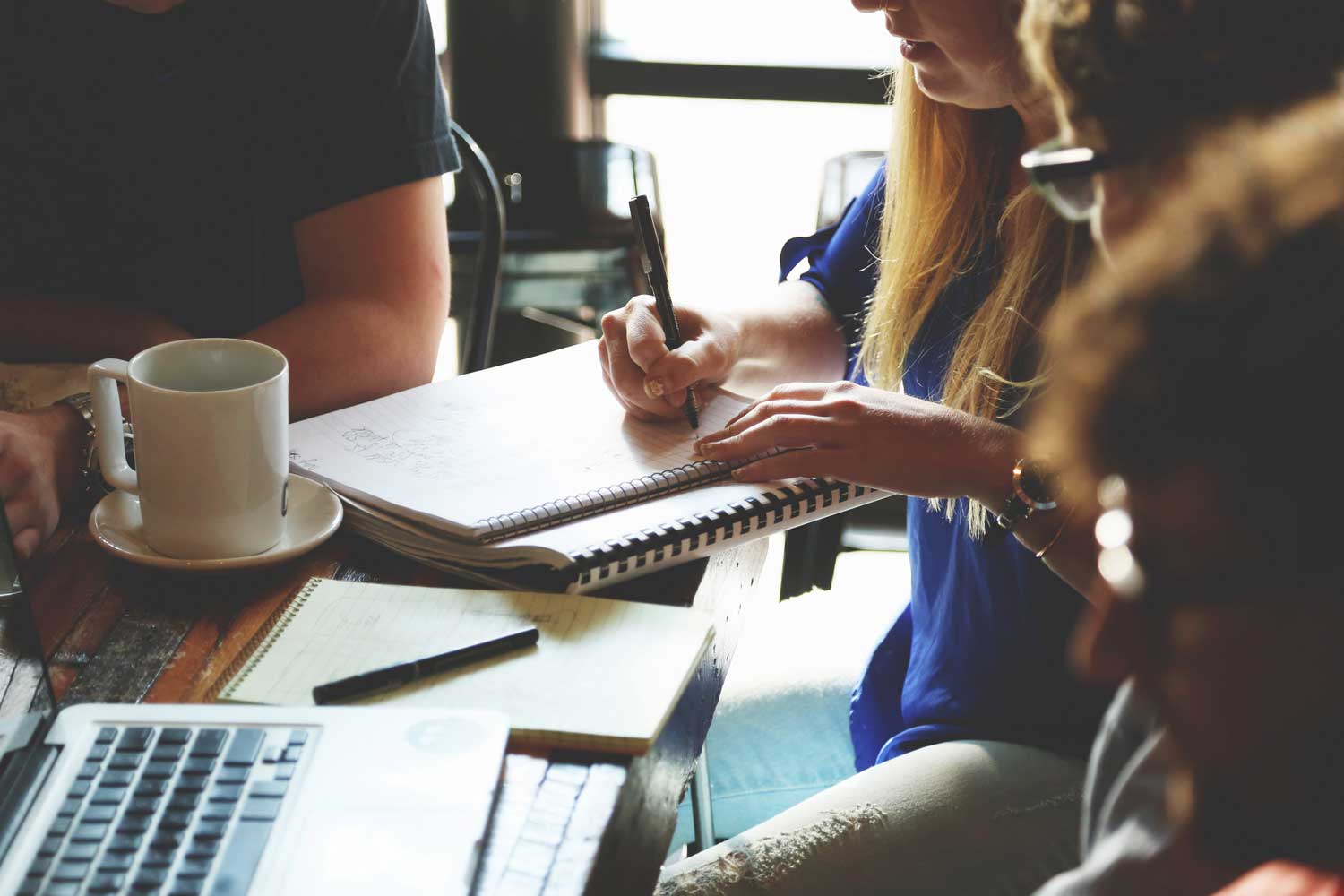 Ten years ago, IT managers were leading tech teams. But in today’s fast-paced, innovative tech landscape, a new leader is coming of age: the Dev Manager.

More than a Product Manager
Development Managers are leading groups of software developers, supervising their team’s work as they develop web applications, network systems, and/or software. Dev managers are in charge of the logistics of their team, from hiring and firing to training and promoting to enforcing deadlines and overseeing a budget. More than a Product Manager, the Dev Manager owns the entire development process.

InfoQ refers to a Dev Manager as a “man in the middle” because they must answer to management, customers, and sales, meeting the demands of the rest of the company. The job can be high stress, as a Dev Manager is the liaison for the developers. The Dev Manager fulfills the administrative job requirements developers don’t have time to handle. Generally hands-off from the coding work, the Dev Manager instead is the face of the team at the corporate level, planning projects and directing business matters.

Different from a scrum master, a Dev Manager keeps the team on task. Quality control is a major job characteristic for Dev Managers, according to software company Atlassian, and they must maintain product quality from end-to-end, ensuring quality through the coding process and for the delivered product. A scrum master, on the other hand, has a more technical role, and leads the team in the actual design process.

Great Dev Managers innovate, over-communicate, and educate their team. Organizing and facilitating training for their developers in the latest tech advancements is critical. Dev Managers are valuable to their company and software development team when they act as coaches for their employees, mentoring developers to improve their skills and design stellar projects. Software developers are more inclined to stay with companies that offer professional development, and a development team trained in cutting-edge software practices is competitive in the industry.

Not just an IT Manager
While the line is blurred, the IT Manager is different from the Dev Manager since the IT Manager is more concerned with technology “lower in the stack” such as hardware, servers, workstations, monitoring, security, networking, and internal software installation / management. The IT Manager may manage developers, but these developers are typically configuring / setting up – and not necessarily “building”.

The Dev Manager, on the contrary, is most often managing the “building” of software / applications / solutions by developers. The software / apps may be for internal use, but what makes the Dev Manager different from an IT Manager is that the Dev Manager’s projects are often standalone software products, whereas the IT Manager spends more time lower in the stack on setup, configuration, vendors, monitoring, and hardware.

While there a thousand exceptions to this rule – it could also be argued that “DevOps” is the convergence of Dev Management and IT Management.

Seasoned Leaders with High Job Satisfaction
According to Glassdoor, the national average for a Dev Manager salary is $126,604. CNN Money ranks software development manager as one of the top-paying jobs in America. Payscale says 10 to 19 years is the average level of experience of a Dev Manager, and job satisfaction is high. Most companies are looking for highly experienced tech professionals to fill their Dev Manager positions. Ideal Dev Managers were the best and brightest coders in their early years in the industry, and then worked in leadership positions directing a tech team. While an IT or computer science background is ideal, some companies are open to hiring a Dev Manager with strong managerial experience and limited knowledge of software fundamentals.

There are many challenges in the transition from developer to Dev Manager, which we will cover in future articles. Here are several, and we are excited to hear your ideas as well.