How to Sell to Developers 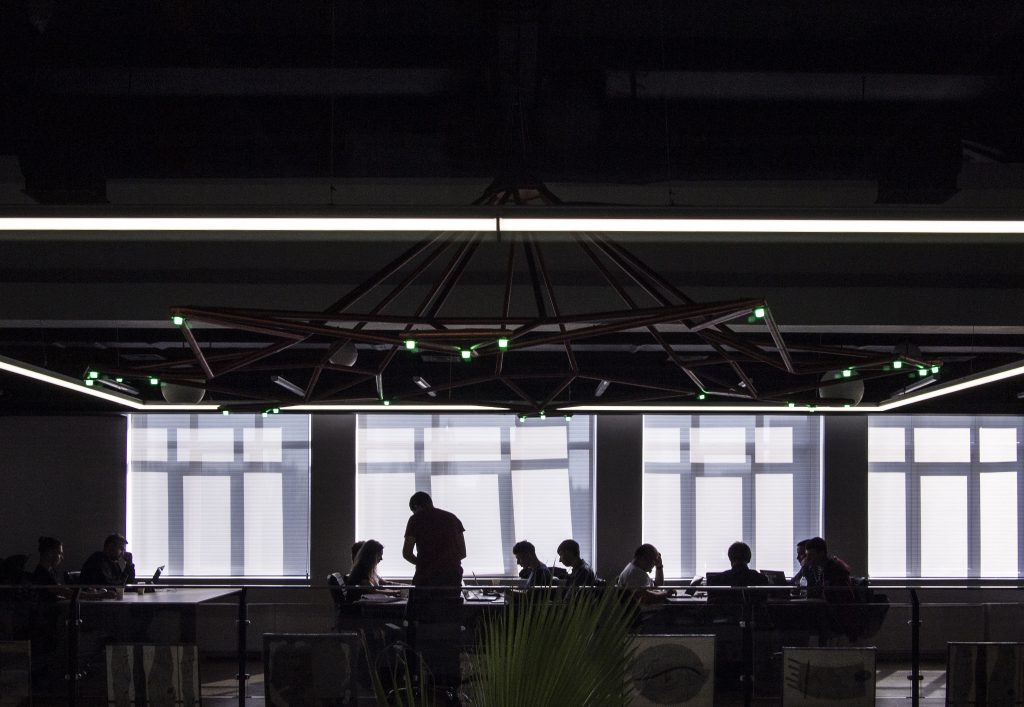 By 2025, there will be 25 million developers in the world. And not just in tech companies. Every modern business has a software element, employing developers to create innovative products and services.

But developers today are both buyers and influencers. A podcast on venture capitalist firm Andreessen Horowitz describes the shift in the tech industry. Though central IT formerly held the purchasing power, developers are now the lead buyers. Here are three ways you can sell to developers.

Believe “in the power developers can have within an organization,” e-commerce company Snipcart writes. When selling software development tools, developers are the true product users that will use your product, and your task is not convincing a company to buy your product for their dev team but to deal with the end users themselves. Still, developers need to convince a manager or a customer to invest in your product. Let the developer use the product before buying it.  “Give him what he needs to sell your product: tools, articles, webinars, courses, demos, name it,” advises Snipcart.

A key role for a sales force is showing the value of a product across numerous “silos,” explains Casado and Levine. A sales team can’t just showcase the value of the product for the initial use, which is fairly self-explanatory to developers. Showing how the product can help developers collaborate with a remote office, for example, is expanding to other “silos” within the organization. Sales teams need to understand the value of all product features before pitching it to developers.