4 Key Features to Code for the Internet of Things 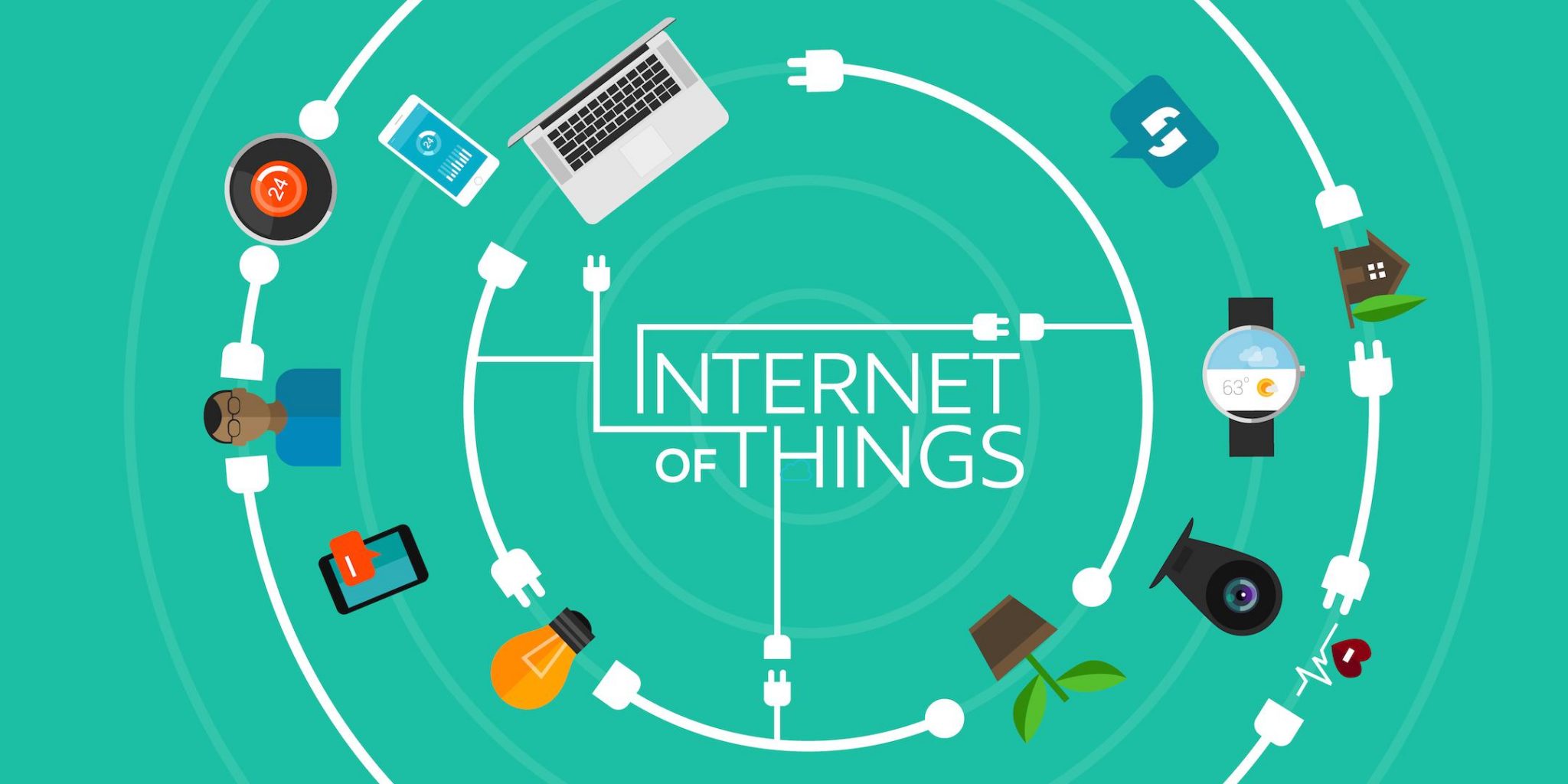 As we enter the era of Internet of Things, developers need training to code for interconnected smart devices. It is the next technology revolution, according to the Toptal Engineering Blog. Developers creating apps and software with IoT capabilities need to focus on four key features:

No. 1: Interaction with multiple user interfaces. “One of the most fascinating design challenges today” is designing UIs for the myriad of IoT devices that are rarely used and lack screens, according to an article by Dan Gärdenfors in Medium.

No. 3: Predictive design. Machine learning features on IoT devices will analyze and predict behavior to adapt to the environment, like the Nest thermostat that learns the home schedule and adjusts for weather.

No. 4: Increased security. Regulators at the Federal Trade Commission are concerned with the amount of personal data collected by IoT devices, and new cyber-security privacy laws specifically targeted at smart devices could be brought before Congress within the next few years. 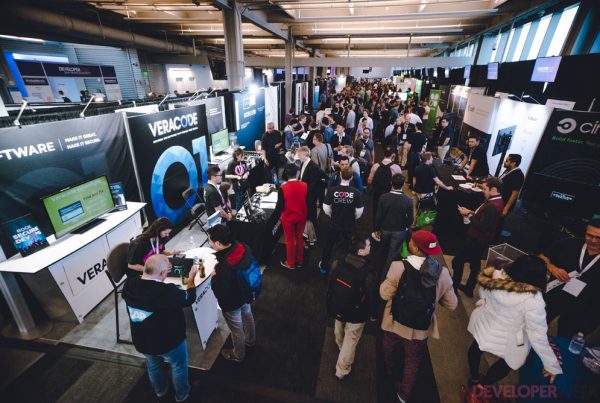 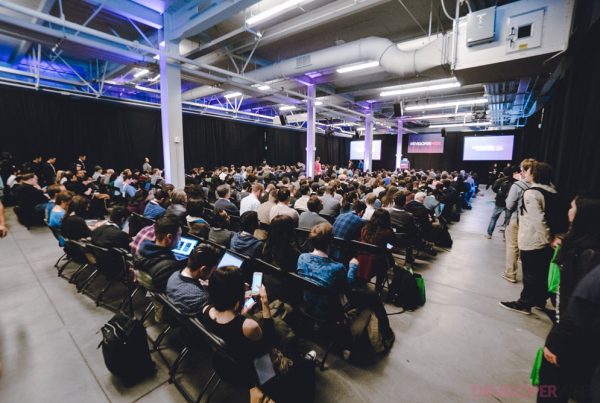 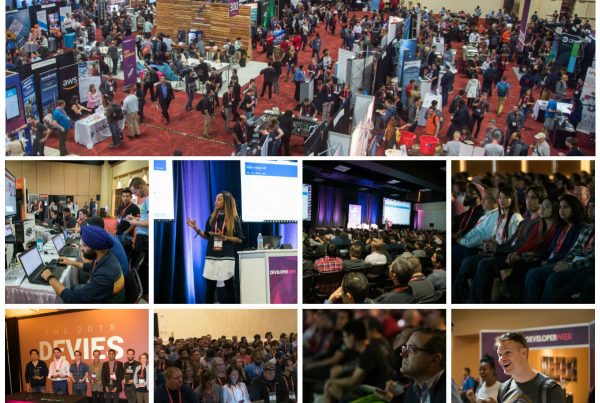